Here at Huber Heights Heating & Cooling we  are proud to serve the residents of Alpha, Ohio, (and those in surrounding communities) with a superior level of customer service that our competitors can’t match. In each and every visit we make to area homes, we strive to make sure each and every customer has a Five Star Experience ‒ each and every time; 100% Satisfaction Guaranteed! 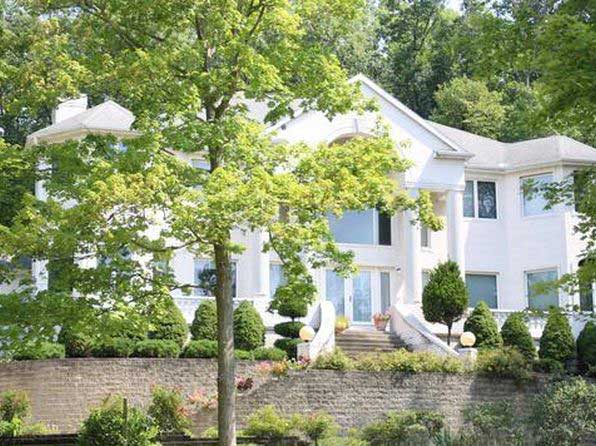 With a population of around 60,000 people, the City of Springfield is the county seat of Clark County, in southwest Ohio, about 25 miles northeast of Dayton. Located along the Mad River and the Beaver and Buck creeks, Springfield is home to liberal arts college Wittenberg University. A frequent destination for hikers and cyclists, the Little Miami Scenic Trail runs from the Buck Creek Scenic Trail into Springfield and goes south to Newtown, Ohio (near Cincinnati); it’s a paved rail-trail that is almost 80 miles long. In its 50th-anniversary magazine edition, Newsweek featured Springfield in 1983 in a story called, “The American Dream,” which documented the effects of the previous 50 years of change on five families from Springfield. Then, in 2004, Springfield was selected as an “All-America City.”

Prior to European settlement, the historic Shawnee Indians inhabited the area of Springfield; their villages were called Piqua and Peckuwe. Those villages were destroyed, however, during the frontier wars and the American Revolutionary war. The battle of Piqua was Aug. 8, 1780. Then, in October of 1786, Benjamin Logan’s raid took place near Springfield. The area was subsequently settled by European settlers, who then developed the area. In recent years, the Piqua Sept of the Ohio Shawnee Tribe established a traditional sacred cedar pole in memory of the Peckuwe village location and their tribe; this is now registered as a state historical marker. Founded in 1801 by James Demint, Springfield was named after the historic city of Springfield in Massachusetts. In 1818, when Clark County was formed from parts of Madison, Champaign, and Greene counties, Springfield was selected by the state legislature over the village of New Boston as the county seat; it earned designation as such by a mere two votes. The early growth of Springfield was said to have been stimulated by federal construction of the National Road into Ohio.

A loss in manufacturing jobs and other blue-collar businesses in the United States in the late 20th and early 21st centuries is said to have caused significant population decline in Springfield. Today, however, the city largely depends on manufacturing, healthcare, leisure, transportation, education, financial institutions, and retail businesses for employment.
Historically, the residents of Springfield were the first in Ohio to elect an African American mayor of a city. Robert Henry was mayor from 1966 to 1968. The city is also home to numerous other historical figures and notable people.