Here at Huber Heights Heating & Cooling we  are proud to serve the residents of Kettering, Ohio, (and those in surrounding communities) with a superior level of customer service that our competitors can’t match. In each and every visit we make to area homes, we strive to make sure each and every customer has a Five Star Experience ‒ each and every time; 100% Satisfaction Guaranteed! 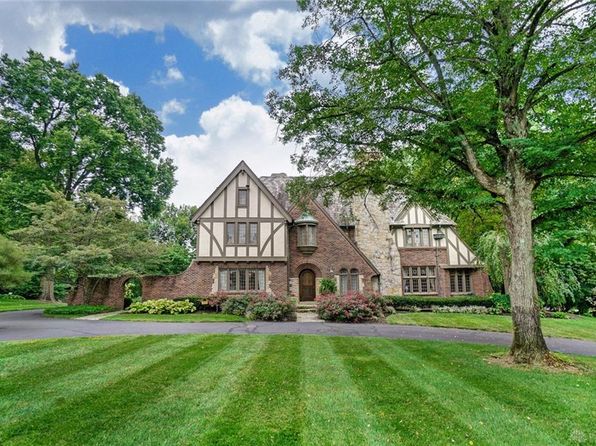 Located in Montgomery and Greene counties, the City of Kettering is the biggest suburb of Dayton; it has a population of more than 56,000 residents. According to historians, the area in which the City of Kettering sits was first settled between the late 1700s and mid-1800s. At the time, it was mostly farmland. However, the population in the area eventually grew, which prompted the establishment of Van Buren Township in 1841. Later, in 1952, voters in the township incorporated the town into what became the Village of Kettering. By 1955, the village’s population had grown to 38,118 people, which enabled it to attain city status. On June 24 of that year, the official proclamation came from the state.

According to historians, Kettering gets its name from the famous inventor, Charles F. Kettering, who lived here in his home, which is known as Ridgeleigh Terrace, from 1914 until the time of his death in 1958. Kettering was known for his numerous inventions and his contributions to the Dayton area. From the 1950s and into the 1970s, the population in Kettering grew to more than 30,000 residents. Much of this growth was in large part because so many people started moving away from Dayton after World War II. However, ever since the time of the 1980s, the city’s population has been declining because of its aging population and a drastic decrease in the number of available manufacturing jobs.

With around 20 parks sprawling over a combined 284 acres, Kettering is home to the Fraze Pavilion, which serves as a major outdoor entertainment venue that serves as host for the summer concerts of the Dayton Philharmonic. Kettering also has the James S. Trent Arena, which opened in 2005 and has a seating capacity of 4,400 overall, in addition to Skate Plaza, which is a 40,000-square-foot skate park that was established the same year a product of a collaboration between the city and its native resident national celebrity Rob Dyrdek, who was professional skateboarder who grew up in Kettering.