Here at Huber Heights Heating & Cooling we  are proud to serve the residents of Spring Valley, Ohio, (and those in surrounding communities) with a superior level of customer service that our competitors can’t match. In each and every visit we make to area homes, we strive to make sure each and every customer has a Five Star Experience ‒ each and every time; 100% Satisfaction Guaranteed! 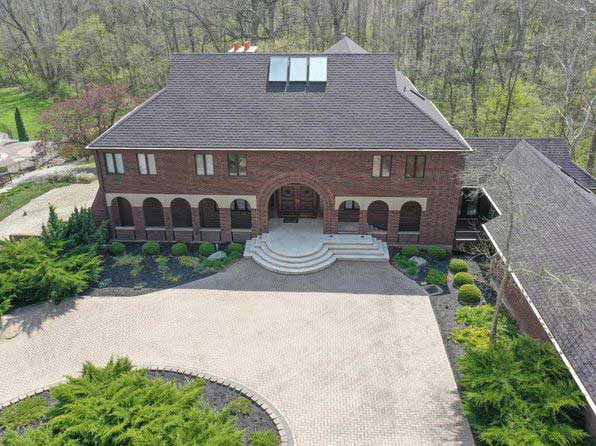 With a population of around 500 people, the Village of Spring Valley is located in Greene County. Prompted by the building of the Little Miami Railroad through the territory in the 1840s, Spring Valley has an area of 0.27 square miles. Established in 1844 by a Quaker from Virginia, Edward Walton and his son Moses, Spring Valley is located at the intersection of two early transportation routes, the Little Miami Railroad and the Cincinnati-Xenia Pike. These routes enabled Spring Valley’s founders to set up an agricultural marketing and processing center for the region, which brought in more settlers. Notable among the many early families were the Barretts, who were farmers and landholders from New York. They came in the 1840s.

George Barrett started a large flour mill northeast of Spring Valley, and a woolen mill in the town; his sons, Isaac, and Moses Walton partnered up in the manufacturing of woolen and flax products and distributed those nationally along with smoked meats. The village started thriving in the 1860s, having a livery and hotel, a tannery, coopers (wood) shops, two blacksmiths, a carriage and wagon maker, two grocers, a shoemaker, three dry goods merchants, two cabinetmakers, and two physicians.

Laid out on a slope rising out of the banks of the Little Miami River, Spring Valley had the benefit of several natural springs, from which it derived its name. In the early 20th century, an interurban trolley line conducted passengers from Dayton and Bellbrook to Spring Valley to enjoy the area’s natural beauty and to partake of bottled “Okee” brand water from the springs. Although a few of Spring Valley’s early structures were lost or changed, for the most part architectural intrusion has been minimal. When the Little Miami Railroad ceased operations, it was converted to the Little Miami Scenic Bike Path. In 1954, State Route 42 was re-routed to bypass Main Street’s steep hill, which has enabled Spring Valley to retain the quiet character of a nineteenth century community In addition to 340 miles of trails to explore, visitors can enjoy biking, picnicking, canoeing, camping and fishing at the Little Miami State Park in Spring Valley, in addition to several other historic parks.